KAT-TUN's Ueda was grouped with Sho for the upcoming Old Maid VSA SP. In his excitement in wanting Sakurai Aniki to win, Ueda forgot the rules to the game which caused the audience to burst out in laughter. pic.twitter.com/NHUODUqV5p 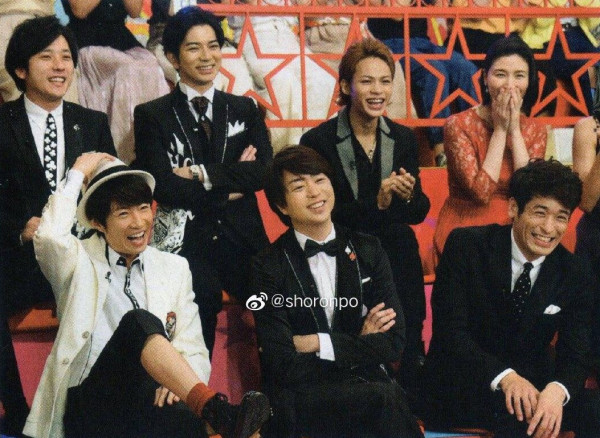 All this to say that for a while now, I've been pretty much enjoying Sho x Ueda lol Sho is by no means, Chopper but still, I just find it so funny that Ueda is all beast to everyone but when it's Sho, he's like a cute puppy lol. 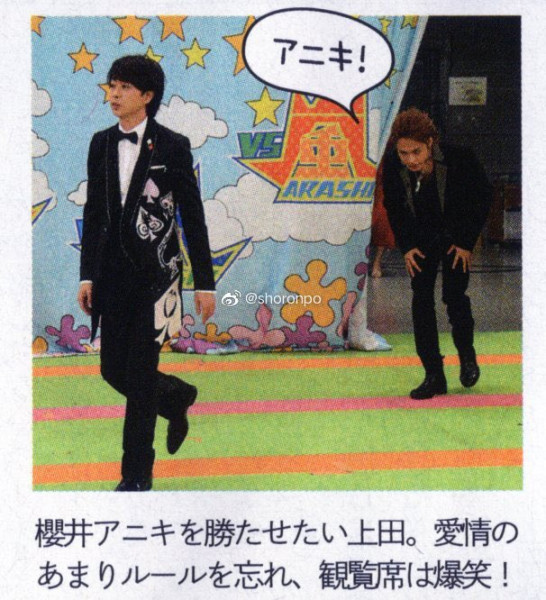 Ma boi have his best day ever this year. pic.twitter.com/rK9sM2ATYS 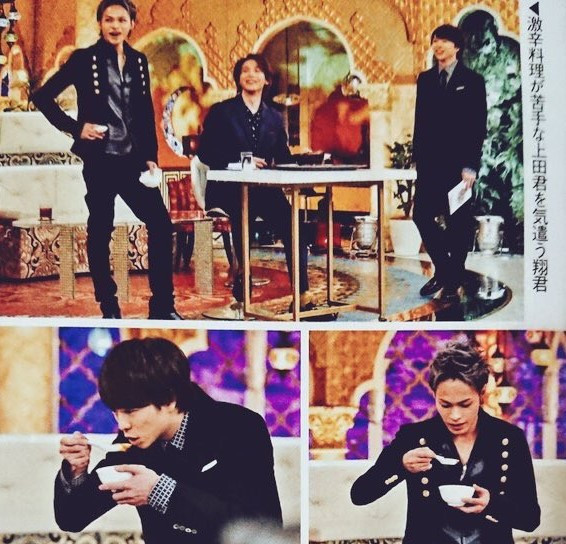 And I'll never get tired of this lol 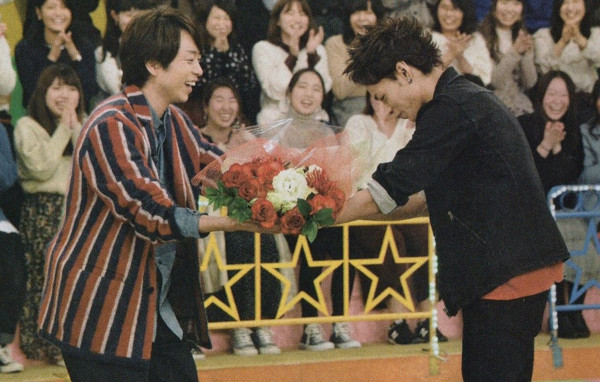 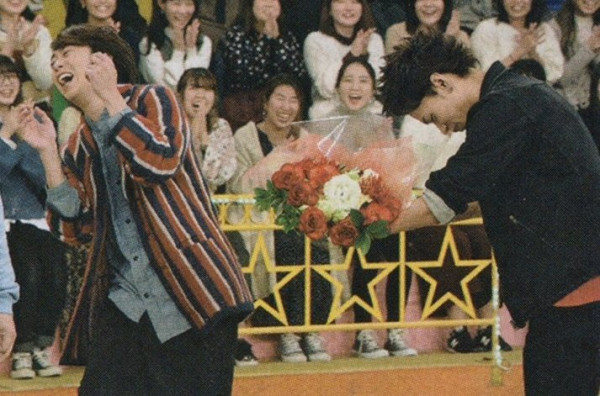 Just look at this smile! 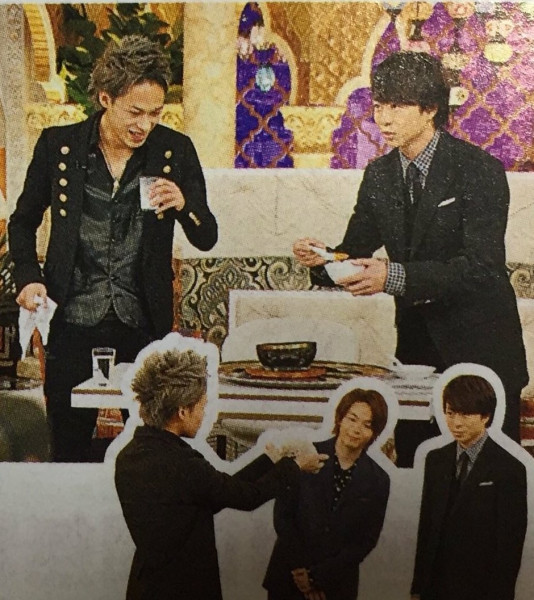 And I just love how the feeling is mutual lol