When KAT-TUN heals the mind, body and soul XOxo 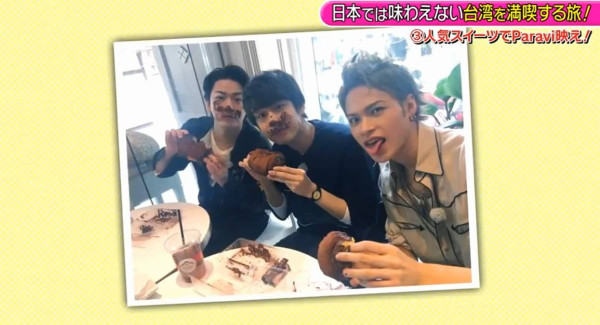 You know what? I was feeling lethargic today... partially because I haven't been getting much sleep lately... blame it on One Piece... really, at my age it's embarassing lol but I hadn't watched in over a year since I hate weekly cliffhangers... so I had like amost 70 eps to catch up on and wow I'm loving this Whole Cake Island Arc... anyway, back to my lethargic story... so I was feeling... sleepy and low energy all day then

20102205k sent me a message for me to tell her when I watch the last episode of Tame Tabi... so as soon as I got home, instead of loading One Piece, I watched Tame Tabi and WOW.

Guys!!!!!  All this energy just came busting through. I laughed so hard and kicked my feet so hard in excitement so I'm pretty sure my neighbours heard me but really! Tame Tabi is all sorts of blessing... as I watched I was constantly reminded that KAT-TUN is still KAT-TUN... Kame, Maru and Ueda still have what it takes to make KAT-TUN, KAT-TUN... the dorkiness, the sexiness, the fun, the teasing and how they try to act kool lol

itz_menos for some gifs because I feel like I can't properly flail without them. There are soooooo many noteworthy moments to capture and I just want them ALL!!!!!!

I don't follow KAT-TUN down to the T and dot on the 'i' as in, I don't do fan projects and I don't submit/take part in jweb entries and sometimes I don't pay attention to their regular solo projects but still, I have so much love for KAT-TUN that it's almost frightening... I don't want to imagine a day when I don't/won't have them. 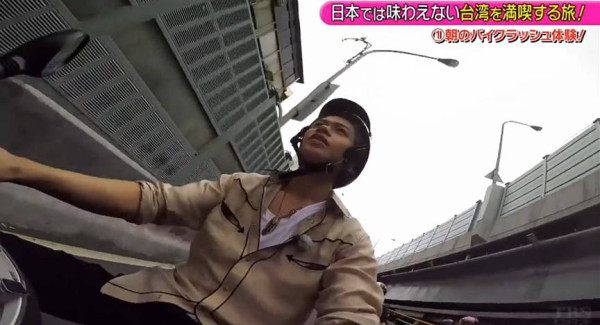 Ueda was having the time of his life. The way his mood changed from sleepiness to fully charged before and after the bike ride is amazing lol 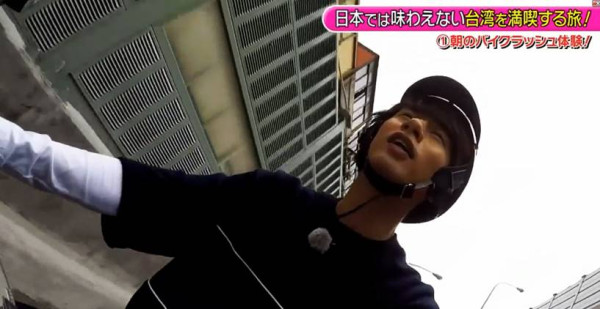 I'm very surprised Maru could ride this lol Just considering his character XD But it also got me wondering if it was always this easy to ride a bike or a scooter... I don't think I could do it mainly because I doubt I can still ride a bicycle ><' 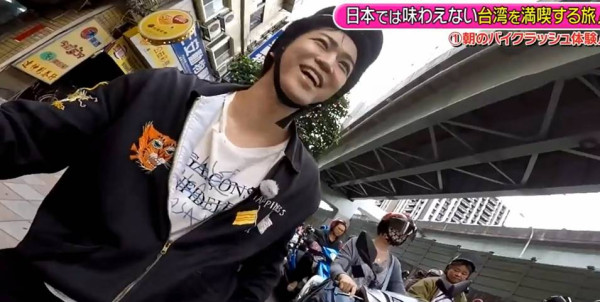 And for some reason, Kame was at the back of the pack lol I somehow had expected him to be up in front trying to race Ueda lol 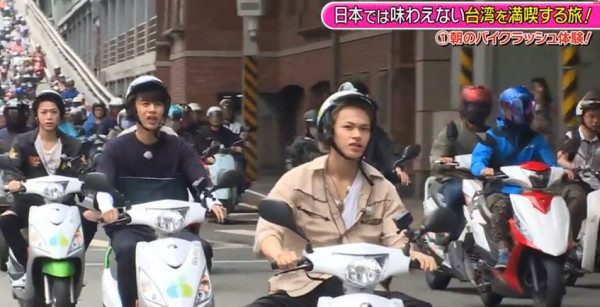 I'm really surprised that they got so much done in short time they had in Taiwan! 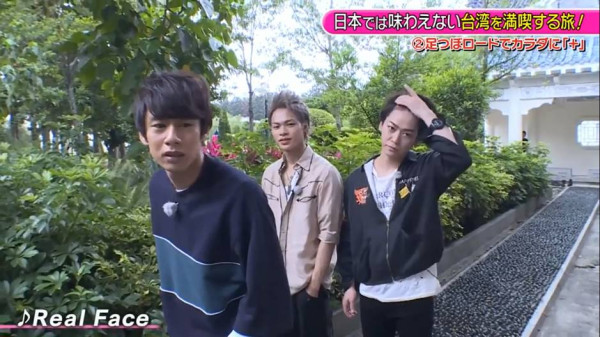 And I feel like Nakamaru is the chosen one to be teased lol Kame and Ueda teased him sooo much, it was cute and funny XD 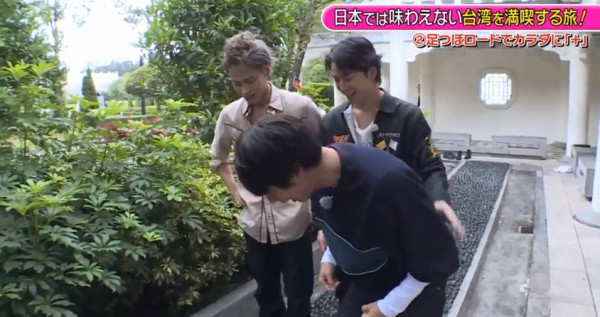 And I also started to wonder what Maru's childhood was like... I know he likes football but he seems like the indoor sort of person... or did that happen after growing up? That's possible. 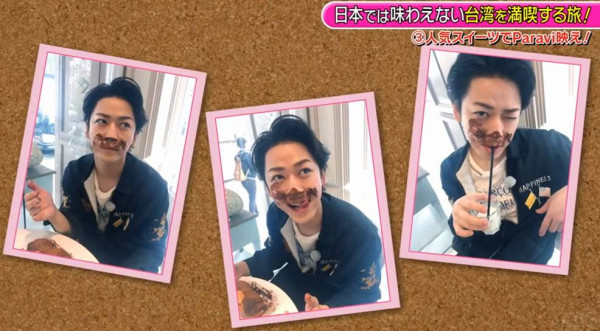 And this was the funniest thing I've seen in days! Kame was so ready to dig in lol 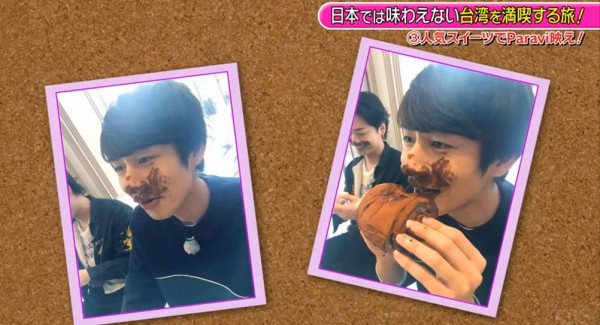 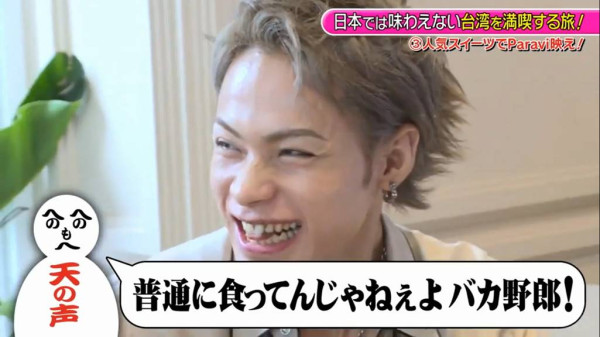 And then you have Prince Ueda all clean and laughing... he betrayed the messy MaruDa lol 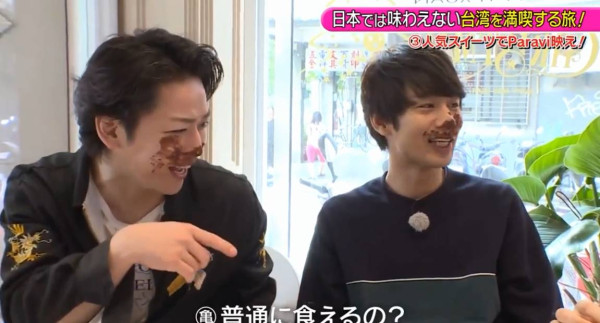 And then I'm snatching these screencaps from

Sometimes, the way Ueda looks and how he behaves is a HUGE gap lol Needless to say, he didn't do well and even attached TnK... which reminded Kame of that time when he attacked bear!TnK after being woken up lol 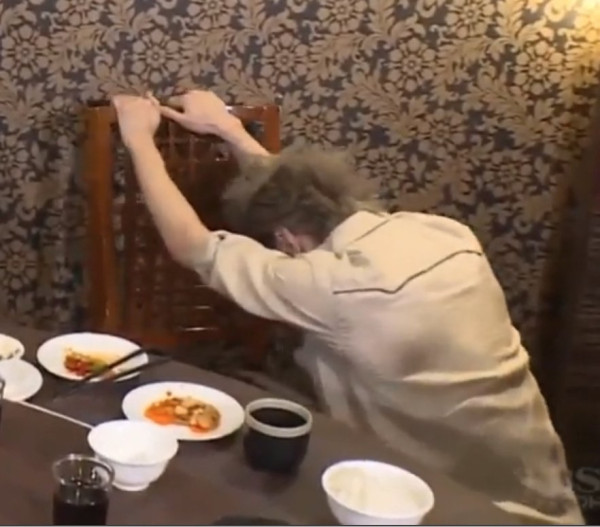 And come on, Maru's reaction was no surprise but it was still funny as hell lol
I think he really suffered the most this episode >< LOVE it! 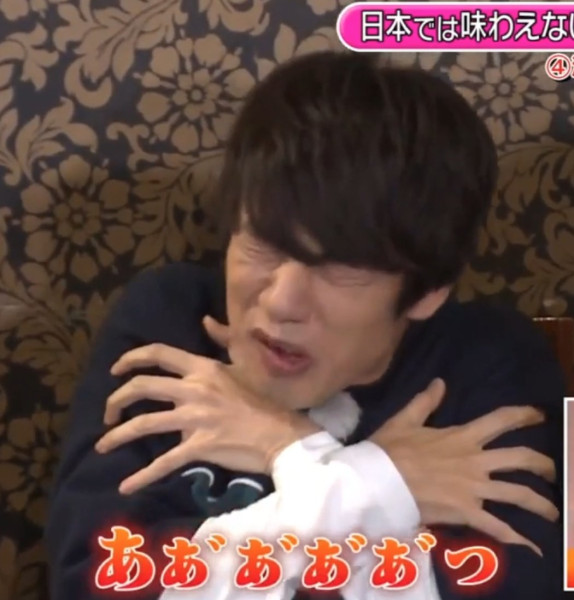 And then Kame being Kame, he was sweating a river or rather like a broken dam and yet, he failed to give up lol
I partially felt sorry for him but also admired him lol. He did well trying to bear the spiciness <3 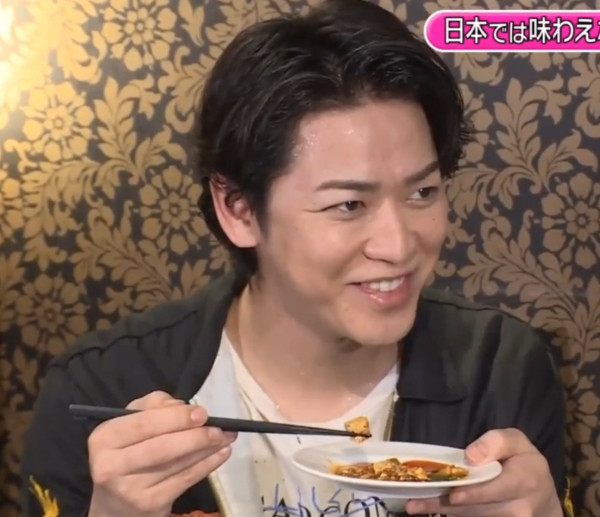